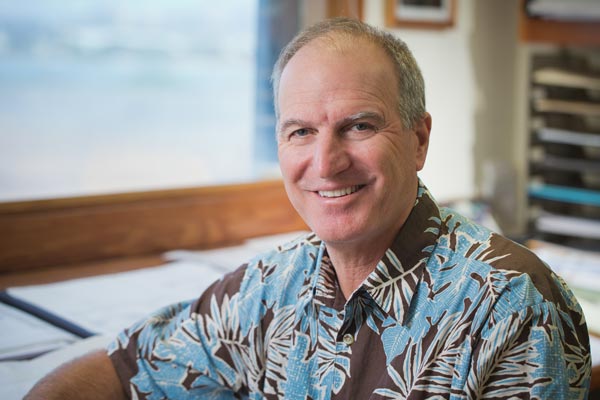 James Keller joined Armstrong Builders in 1985 and has worked in a number of positions within the company. His progression of increasing responsibilities culminated in his appointment as President in early 2005.

Over his career, Keller has been responsible for a wide range of projects, including building many of the most unique and prestigious custom homes in Hawaiʻi. He has overseen the construction and completion of several hundred resort condominiums on the west and north shores of Oahu, and recently completed construction of Kai Malu, a $200 million project on the slopes of Wailea, Maui.